Bryan was born and raised in a military family, with his own interest in the military inspired by his father, a non-commissioned officer in the Canadian Army.

He joined the Army Cadets in 1978 and was accepted as an Officer Cadet at the Royal Military College Saint-Jean in 1982. Bryan’s military career flourished from his graduation in 1987 until he retired from the Regular Army and joined the Army Reserves in 1993.

In 2013, he became the Honorary Colonel of the Governor General’s Foot Guards, a role he still occupies today.

Bryan took all that he learned in the military to successfully transition to civilian life.

“It’s up to all of us to contribute to stronger, safer and more prosperous families and communities.” 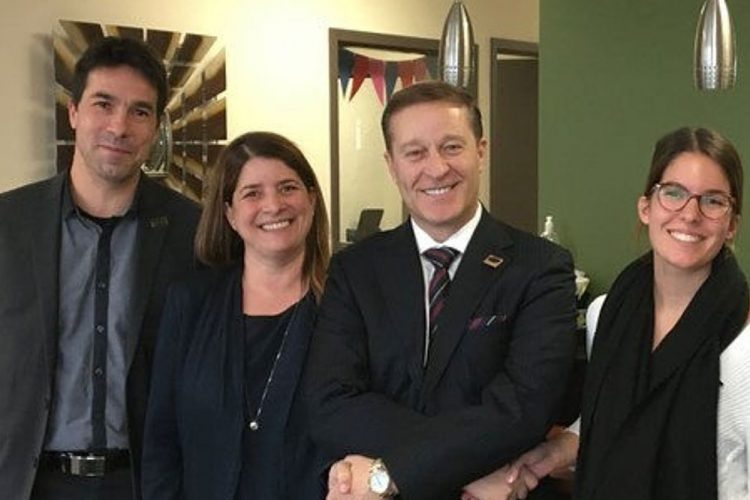 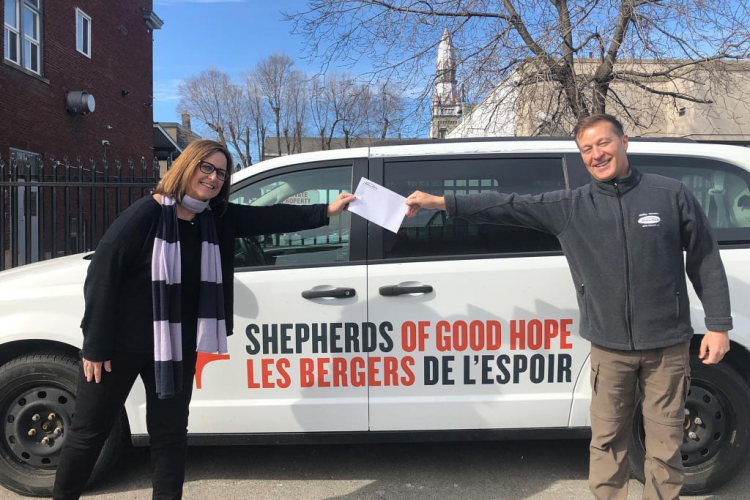